The white rhino is second largest land mammal on the Earth. An adult white rhino can attain an average length of 3.4 to 4.2 meters, and a shoulder height ranging between 4 ft 10 inches to 6 ft 3 inches A full grown white rhino can weigh anywhere between 3,000 to 8,000 lbs. Given below are more of such white rhinoceros facts, which are bound to leave you amazed.

Although it is named white rhino, it is not white in color. Both the subspecies of the white rhino are actually gray in color. The name white rhino can be traced to the mistranslation from Dutch to English. The Dutch word ‘wijd‘, meaning ‘wide’ in English, was used to refer to the width of the mouth of this species.

Other than these white rhino facts, you also need to know about the threat of poaching looming on these creatures. The white rhino species have been subjected to excessive poaching over the last few decades, mainly for their keratin horns, which have a huge demand in the international market owing to their alleged medicinal and ornamental value. Incessant poaching, and lack of the efforts on the part of the administration, has brought the Northern white rhino on the verge of extinction. Even though the Southern white species has been enlisted as the ‘Not Threatened’ species by the International Union for Conservation of Nature (IUCN), the large scale poaching of this species is bound to cause its population to dwindle sooner or later. 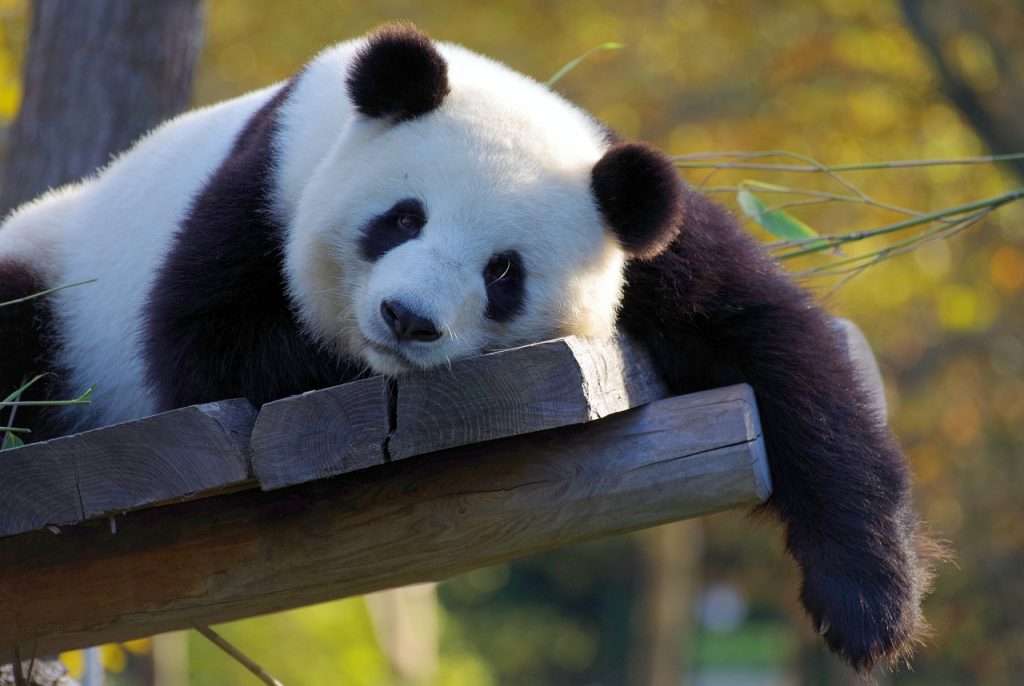 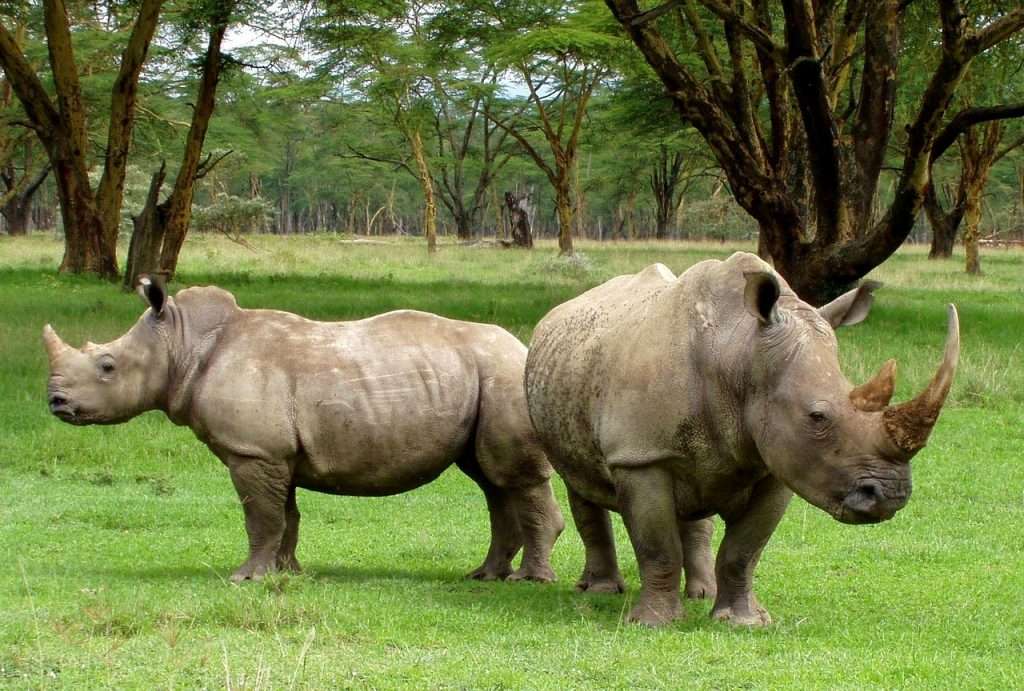 Did you know that rhinoceros are related to horses and zebras? These amazing animals with…